Marc has been awarded the 2016 Rheingau Music Festival prize, worth €15,000. He will receive the award on 26 July during a winners’ concert at Schloss Johannisberg, near Frankfurt. In its citation, the Festival jury stated:
‘When one hears Marc Bouchkov playing one of the great Romantic violin concertos, one recalls the golden age of the violin virtuoso, in the tradition of Jascha Heifetz, Leonid Kogan and David Oistrakh.’ It also praised Bouchkov’s ‘seductive, espressivo sense of sound, coupled with flawless technique’, describing him as ‘both a modern and versatile player with an individual artistic personality’. 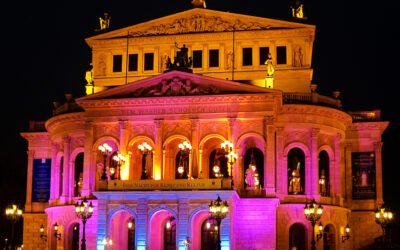 The year starts in Frankfurt

END_OF_DOCUMENT_TOKEN_TO_BE_REPLACED 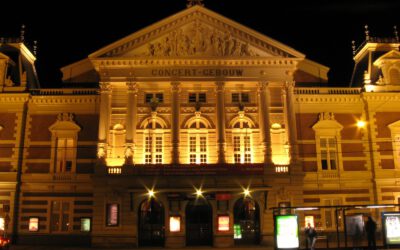 In November starts Marc's residency with the Nederlands Philharmonisch Orkest at the Concertgebouw in Amsterdam. During his residency, Marc will perform three violin concertos with the orchestra, by Korngold, Stravinsky, and Brahms. The first performances will take...

END_OF_DOCUMENT_TOKEN_TO_BE_REPLACED

Marc’s work “Im Memoriam A.B.” will be performed in Berlin

The Grand Prix Emanuel Feuermann in Berlin will open on November 15,  featuring, among others, Marc's work "In Memoriam A.B." The competition will open at the Great Hall of the Jewish Museum Berlin featuring also works by Francis Poulenc,...